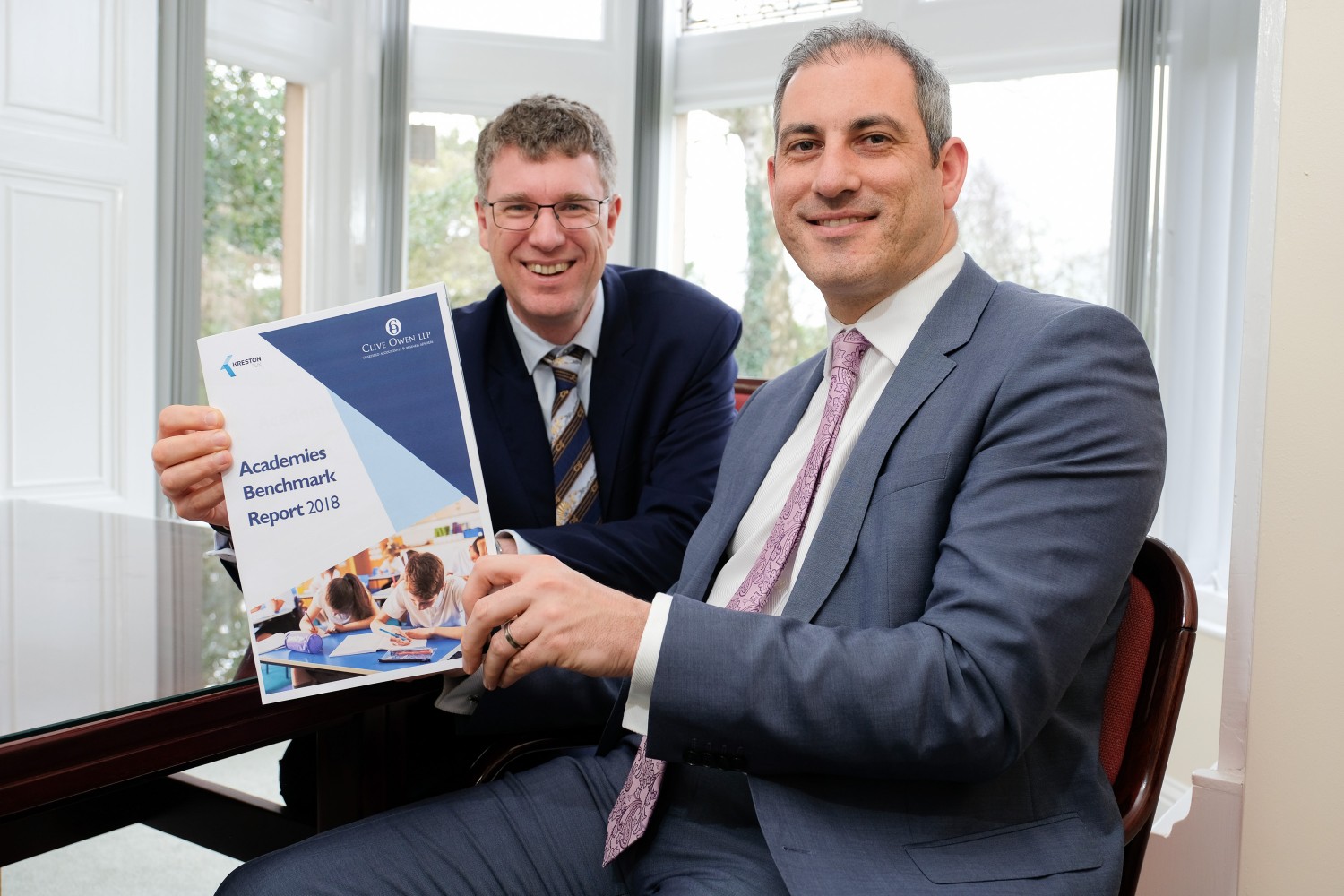 Eight out of ten academies are running at a deficit as they battle to hold on to their dwindling resources, according to an influential report co-authored by a North-East expert in school finance.

Chris Beaumont, a partner at our Darlington office, part of the Kreston network that act for over 10% of the academy schools across England, has co-authored the report.

The seventh Kreston Academies Benchmark report follows an independent survey of more than 750 academy schools, responsible for over 420,000 children, by the UK Academies Group of Kreston International, a global network of independent accountancy firms.

It says many academies are suffering from reduced per pupil funding, rising costs and increasing scrutiny with the survey highlighting falling reserve balances, delayed buildings maintenance and more experienced and therefore expensive teachers leaving the profession.

Although the report shows that the larger, more professionally managed multi academy trusts (MATs) are operating well, albeit with falling surpluses, cash-strapped and failing single academies are, in a significant number of cases, sacrificing their independence to join MATs as an act of survival and to benefit from economies of scale.

We act for more than 100 educational establishments and has a dedicated team to support them, including an expert who visits each client school and academy to help with internal systems and processes. They also offer support on financial planning and budgeting which clients find valuable as an expert, external perspective.

The survey has revealed that staff costs have risen to as much as 80 per cent of an academy’s total costs. Rises in pension costs, National Insurance contributions, the National Living Wage and the Apprenticeship Levy are cited as key factors contributing to this challenging environment.

With government projections showing overall pupil numbers rising by another 650,000 by 2026, the report paints a stark picture of crumbling schools, out-of-date technology and an insufficient number of teachers.

Nearly half of all the academies in the report have shelved maintenance and infrastructure spending, at a time when the National Audit Office is predicting that it will cost £6.7bn to bring all existing school sites up to “satisfactory” condition.

The report warns that in the absence of significant extra public funding, academies will need to make cuts in teacher numbers, impacting on the quality of education and breadth of curricula on offer. The report claims that teacher recruitment could become a “full blown crisis” if extra funding is not made available; fewer teachers in the profession will drive up salaries for those who remain, forcing schools to compete for staff in an ever-decreasing market, abandoning national pay scales for a bidding war.

“This year’s report has emphasised the significant financial pressures that the sector is under from falling per pupil income and decreasing costs. As a result, we are seeing an increasing number of schools moving to MAT’s with the expectation of increased economies of scale improving their financial position. Unfortunately, this isn’t always the case, particularly if due diligence is not undertaken beforehand. This is how, as a proactive regional firm of chartered accountants and business advisers, we can ensure that the position is fully explored and confirmed before any decisions are taken.

On a more positive note there are a number of academies that operate with a centralised accounting function that are managing their resources effectively. There are definitely lessons to be learned here on best practice.”

A copy of the report is available here:  Bench Mark Report 2018

« How do I reduce my exposure to tax?
Annual tax on enveloped dwellings (ATED) tax charge »