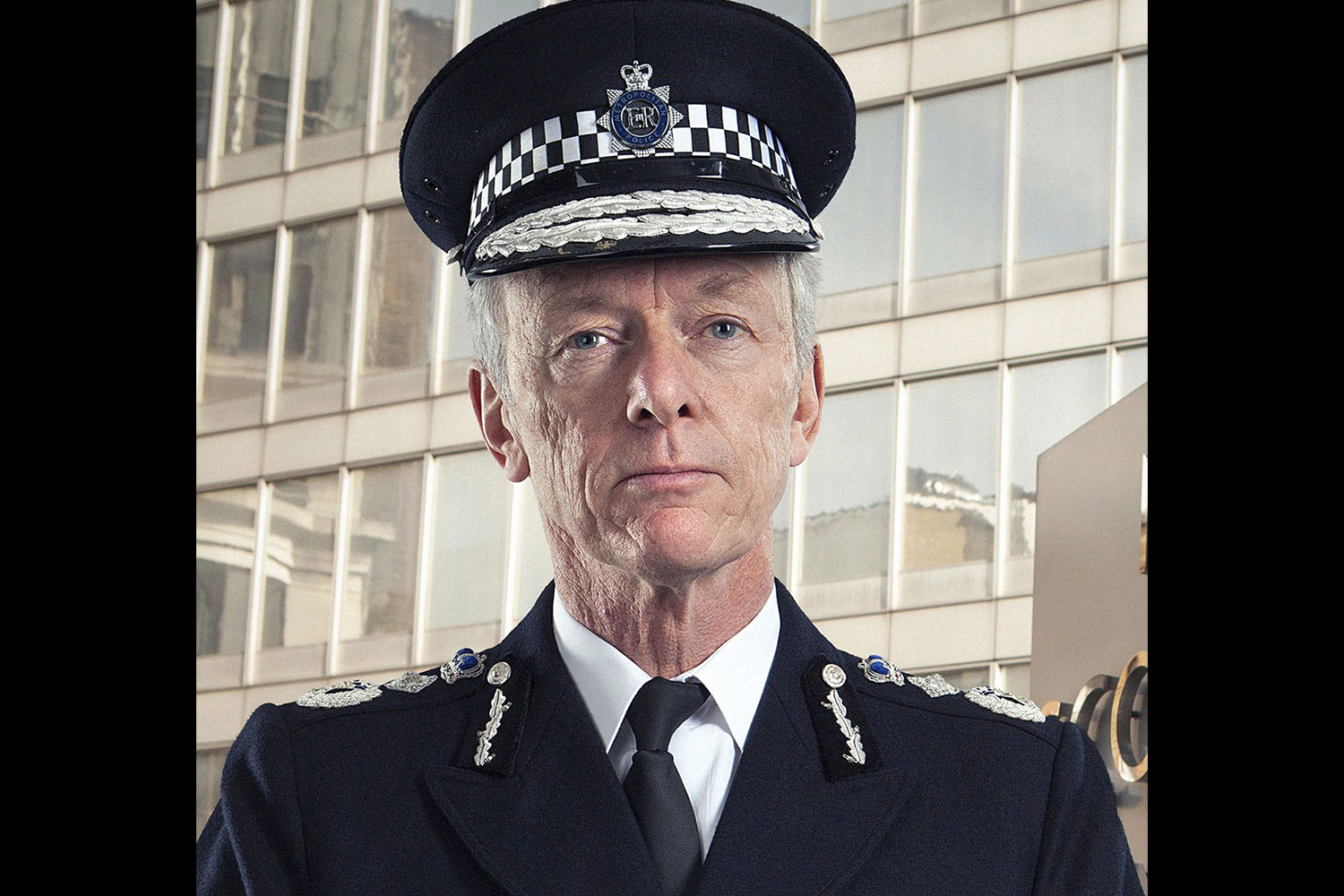 Former Metropolitan Police Commissioner and member of the House of Lords, Bernard Hogan-Howe visited the Tees Valley to deliver what will be a fascinating and personal insight his time as the most senior police officer in the UK and the significant challenges he faced and the success he brought to the role.

Lord Hogan-Howe led the Metropolitan Police, an organisation with a workforce of nearly 50,000 people and a budget of £3.2billion, through £600million spending cuts, a national terrorist threat level set at ‘severe’, the London Olympics and multiple large-scale public political protests.

His speech gave a fascinating insight into the role of leadership and  transformation within large, complex organisations. He also touched on the importance of communication in its many forms to drive performance.

The event was hosted by Clive Owen LLP in conjunction with Towergate BIB and BHP Law at the Rockcliffe Suite, Rockcliffe Hall Hotel, at Hurwoth near  Darlington where the next event in the series will be held on Wednesday 17 October 2018. This will be An Audience with Mauricio Armellini, the Bank of England’s agent for the North East.