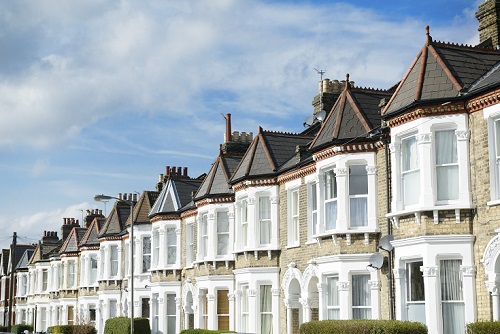 As you are probably aware, there are significant tax changes in relation to the tax relief available for finance costs (such as mortgage interest) particularly for those already earning income in excess of the higher rate threshold (currently c£46,000).

If you aren’t aware of these changes, our article avoid the increases in tax bills may help you understand these issues.

However, it’s worth pointing out that the changes in the relief, can actually seriously impact upon basic rate taxpayers.

For instance, take Milly, who has a job with a legal firm earning £41,000 (so below the higher rate threshold). Milly also earns £12,000 in rental income from letting her old home, after she moved in with her boyfriend. Ignoring other costs, Milly pays £8,000 in mortgage interest each year. Before the phased introduction of the new rules, Milly could deduct the full £8,000 from her £12,000 income, leaving her with £4,000 rental profit, on which she paid 20% tax i.e. £800 as her total income of £45,000 was still below the higher rate threshold.

As you can see, we have highlighted some of the issues that landlords will face. As income levels increase, those that earn at higher rates may be impacted further by withdrawals of personal allowance once income (ignoring the mortgage interest) goes above £100,000 and similarly restrictions on pensions savings allowances once income goes above £150,000.

We believe that the cut to mortgage interest relief is overlooked issue by many landlords and would urge those landlords affected by these changes to give us a call.

« Budget 2018 – Predictions
Are you subject to hidden pensions tax charge? »