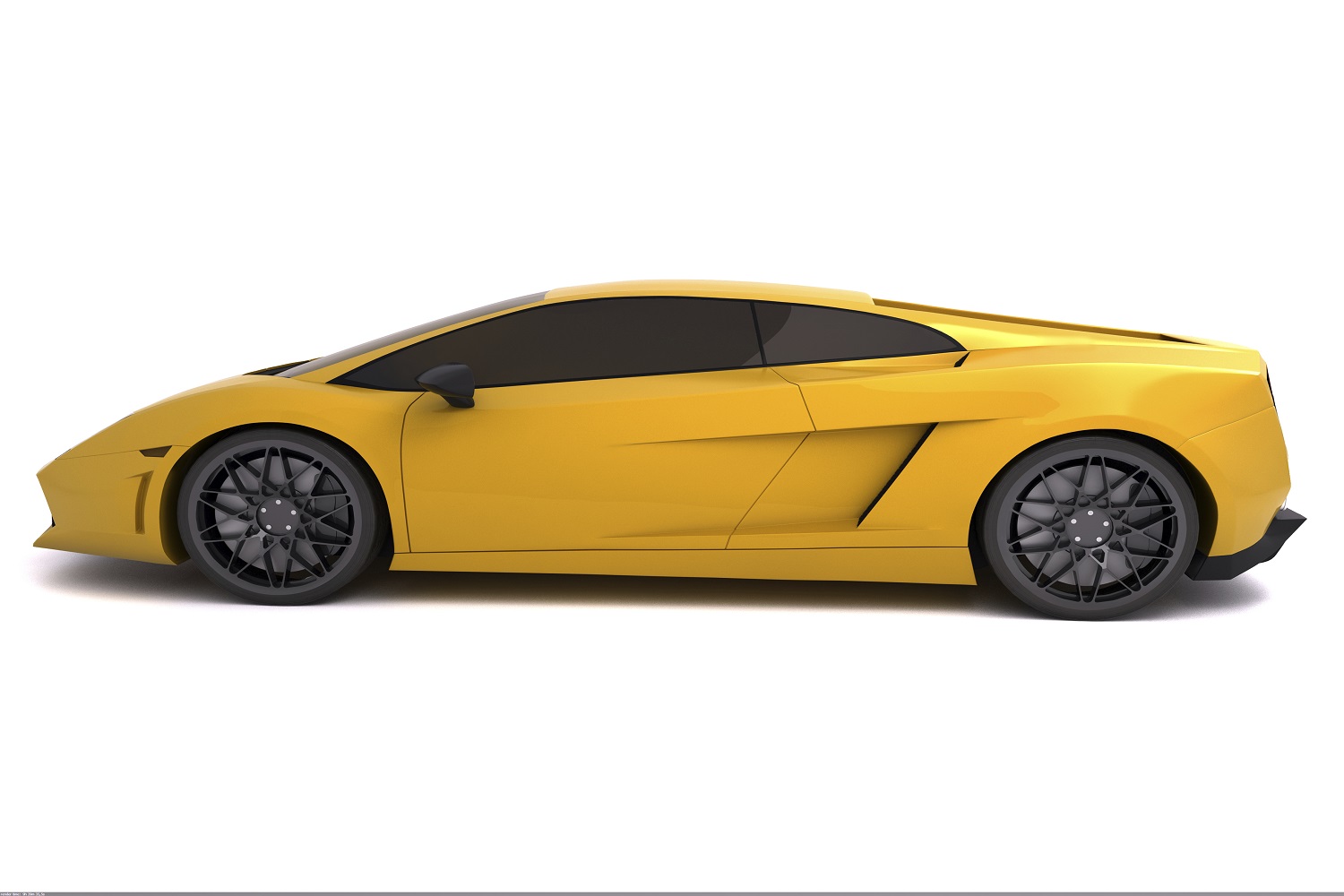 You may think of a high emission cars as being a ‘gas guzzling’, luxury or exclusive sports car such as a Ferrari, Lamborghini or a Range Rover.

To highlight this as an example, say a partnership wished to purchase a car for £30,000 for use by an employee.

If the car was a high emissions car, then after year five, the business would have received tax relief upon nearly £8,000 of the cost, which would transpire into a maximum tax/nic saving of almost £3,800.

The difference in the tax saving after year five is over £5,000.

Given that different variants of each model of car that exists in today’s marketplace, it could be significant to pay close attention to the carbon dioxide emissions, before deciding upon the exact variant of the car to be provided to the employee.

Other impacts of carbon dioxide emissions

The CO2 emissions are also important as they will dictate the income tax that an individual pays, if the car is to be provided as a company car. Although you need to watch for the changes to ‘salary sacrifice’ arrangements too,

In addition, if the car is leased, the carbon dioxide emissions can determine whether the full lease costs can be deducted or whether there is a flat 15% add back.

The purchase of a car within any business is becoming increasingly complicated for tax purposes due to the numerous changes that the Government has introduced over the last fifteen years and taxes are only likely to rise in the future.

Call our specialists today for further advice on an aspects of this.