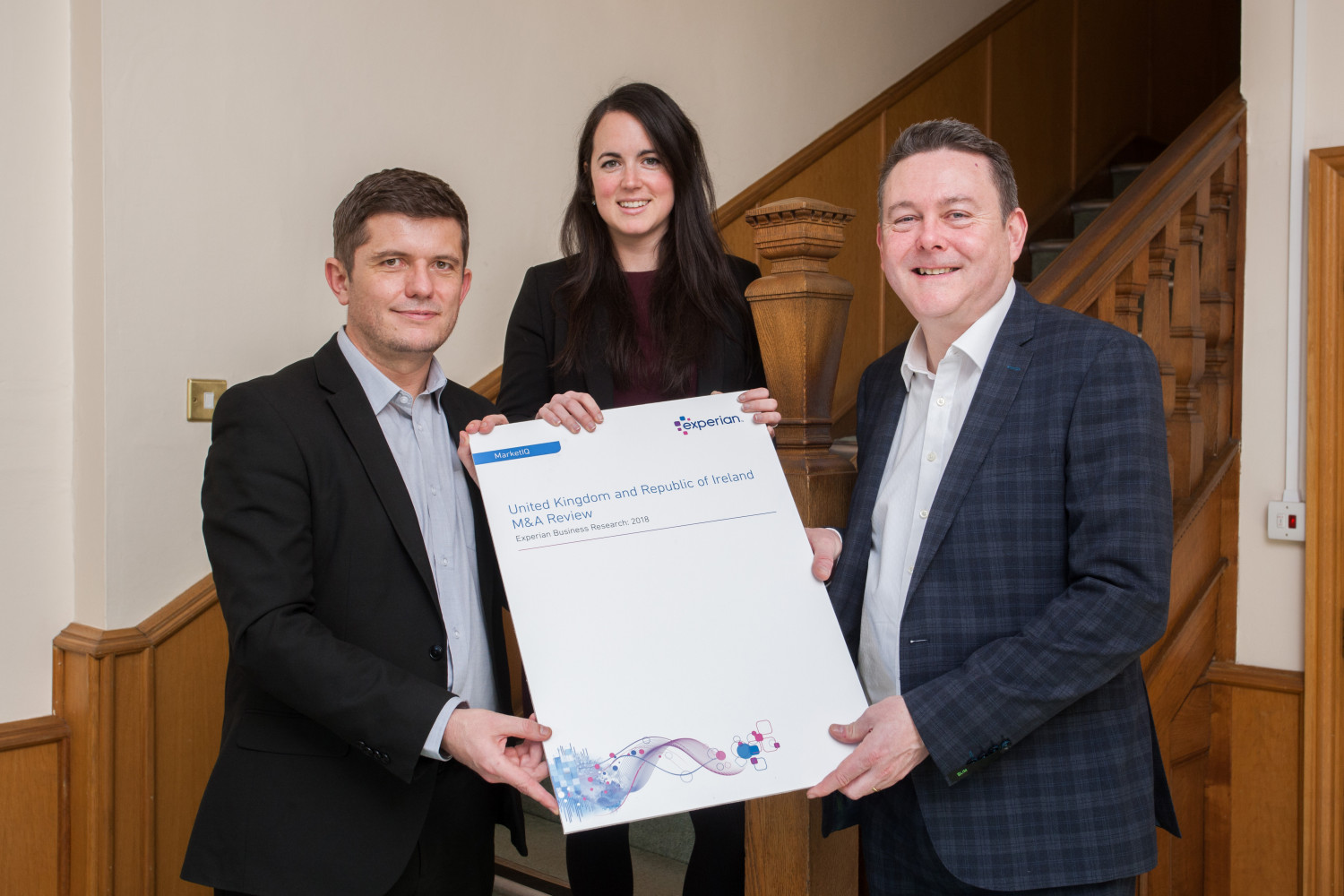 Award-winning North East accountancy firm Clive Owen LLP, which specialises in corporate and commercial clients, is celebrating after being named the top financial adviser in the region.

With offices in Darlington, Durham and York, the team at Clive Owen Corporate Finance has topped the financial volume table following the publication of Experian’s annual UK and Republic of Ireland mergers and acquisitions (M&A) report.

Based on its business research, Experian’s league table shows Clive Owen LLP ranking at number one in the region having advised on 19 M&A transactions in 2018.

The report states that the North East has had one of the best years on record for M&A activity, with “292 announced deals worth over £3.2bn, representing a 27 percent and 51 percent increase in volume and value respectively when compared to 2017.”

It also said “this was the highest volume of deals and the second highest value total we’ve recorded over the last decade. At a time when deal makers in the regions might well have adopted a ‘wait and see’ stance to M&A activity, the North East seems to be busier than ever.”

Angus Allan, Corporate Finance Partner at Clive Owen LLP, said: “We are delighted to see Clive Owen LLP named top financial adviser in the North East, thanks to the hard work and success of our teams in Darlington, Durham and York.

“2019 is looking no different, with three transactions and a growth capital investment already completed, further demonstrating our significant presence in the local corporate finance market and also how fortunate we are to be working in the north east alongside some fantastic entrepreneurs and great businesses.”

The business was recognised for its excellence with the accolade of Accountancy Firm of the Year (51 – 200 employees) at the prestigious North East Accountancy Wards 2018 and has grown significantly over its 35-year history, since Clive Owen himself founded the firm.