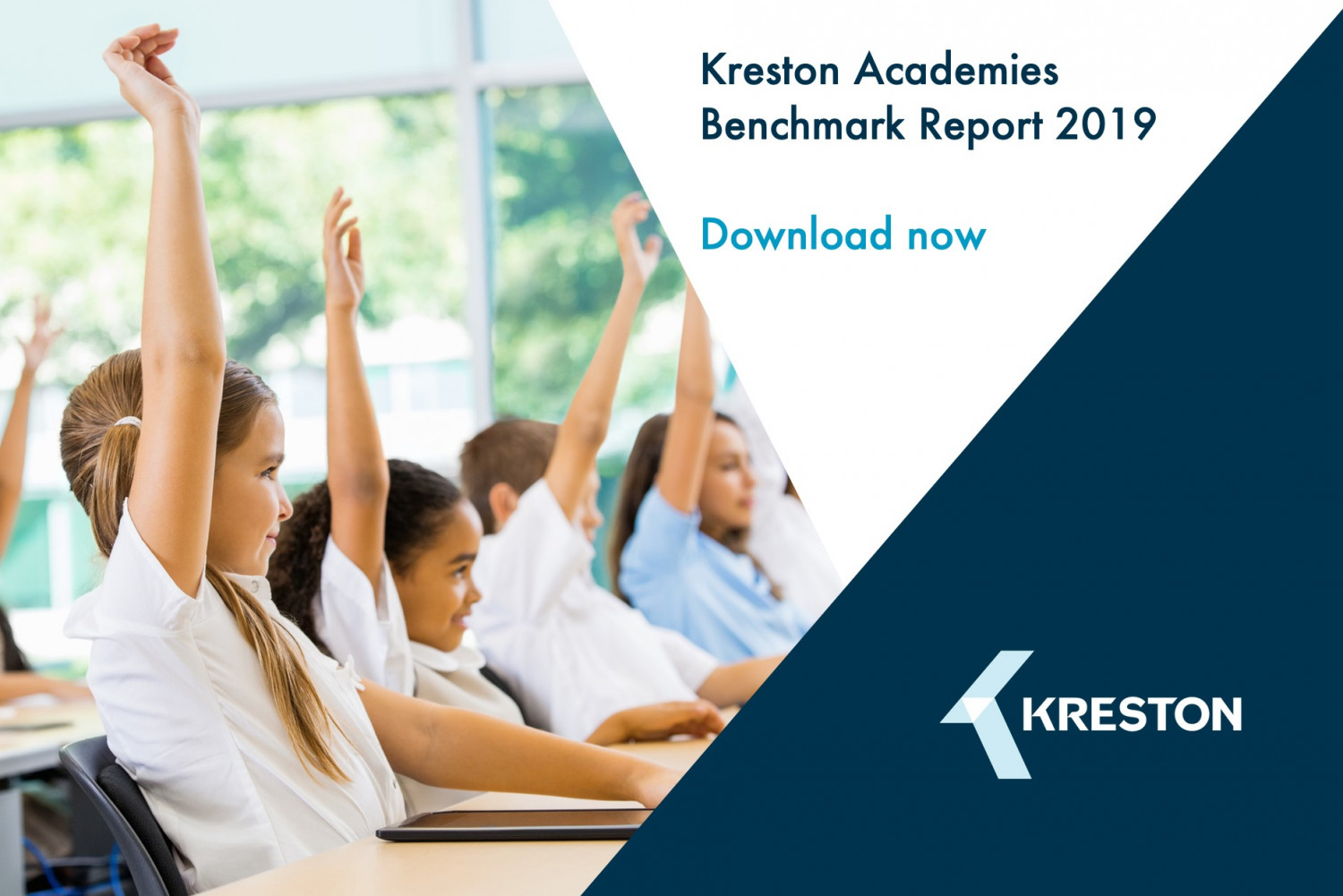 The eighth Kreston Academies Benchmark report, the largest independent survey of the financial health of the academy sector, has revealed that academy trusts continue to show deficit, with 50 per cent showing an in-year deficit before depreciation, down from 55 per cent in 2017. When depreciation is included, 85 per cent of academies are in deficit, up from 80 per cent in 2017.

Although the report identifies that significant progress has been made in reducing the size of deficits overall, and that the deficits per school has fallen, it warns that further spending reductions will be hard to achieve, and future funding uncertainty could start to hit the way in which education is provided.

“Against a backdrop of financial uncertainty and reducing budgets, it is difficult for academies to guarantee like-for-like education models in the long term. Our clients across England are telling us that the ‘easy savings’ have already been made. We are already seeing reductions in learning support assistants, and staff contact ratios will be increased to save costs. This means teachers spend longer in the classroom so, in theory, schools wouldn’t need as many teachers. There has been several years of cost cutting and the trusts that we work with are telling us that there are no more areas where they can save significant costs without impacting on the way in which education is provided.”

The Kreston report is based on a survey sample of 370 academy trusts nationwide, made up of 1,000 individual schools, including more than 100 in the North East and Yorkshire. It commends the work academies have made in delivering savings but offers a warning that further spending reductions will be hard to achieve, and trusts cannot rely on their reserves forever. They will run out in 5 to 6 years without any changes.

Chris Beaumont, Partner at Clive Owen LLP chartered accountants and business advisers, with offices in Darlington, Durham and York, one of the contributing firms to the report added: “Academies in the North East and Yorkshire are struggling against a tide of financial uncertainty, as pressure mounts to balance the books. Although schools and trusts locally have done great work in bringing down deficits, there is a risk that the distraction of financial pressures could detract from their core purpose.”

The report describes several factors which contribute to a climate of financial uncertainty in the sector. In 2018, the government agreed pay scale increases of 3.5 per cent and an increase to Teachers’ Pension Scheme (TPS) contributions of 7 per cent. The TPS increase alone will cost in the region of £200k to the average-sized secondary school. Currently, the government has agreed to fund these costs until 2019/20 but not beyond. The report states:

“The ability of trusts to effectively plan is severely restricted by the landscape of uncertainty.”

Indeed, 80 per cent of academies surveyed for the report, identified (a) changes in government funding, and (b), unfunded changes to pay and conditions, as their greatest risks. Since July 2018, academies are required to submit three-year budgets but, the report says, they lack the long-term guarantees to do so effectively. They can put a budget together, but uncertainty undermines this.

Pam Tuckett says: “Tough decisions have been taken to balance staffing levels and there has also been a clear focus on cost management. However, it is unsustainable for the sector to record in-year deficits year after year. Eventually the reserves will run out. This year’s report is a testament to the hard work of academies nationwide, in reviewing spending to bring down deficits but a warning for the future financial health of the sector.”

Download your copy of the Kreston Academies Benchmark Report 2019