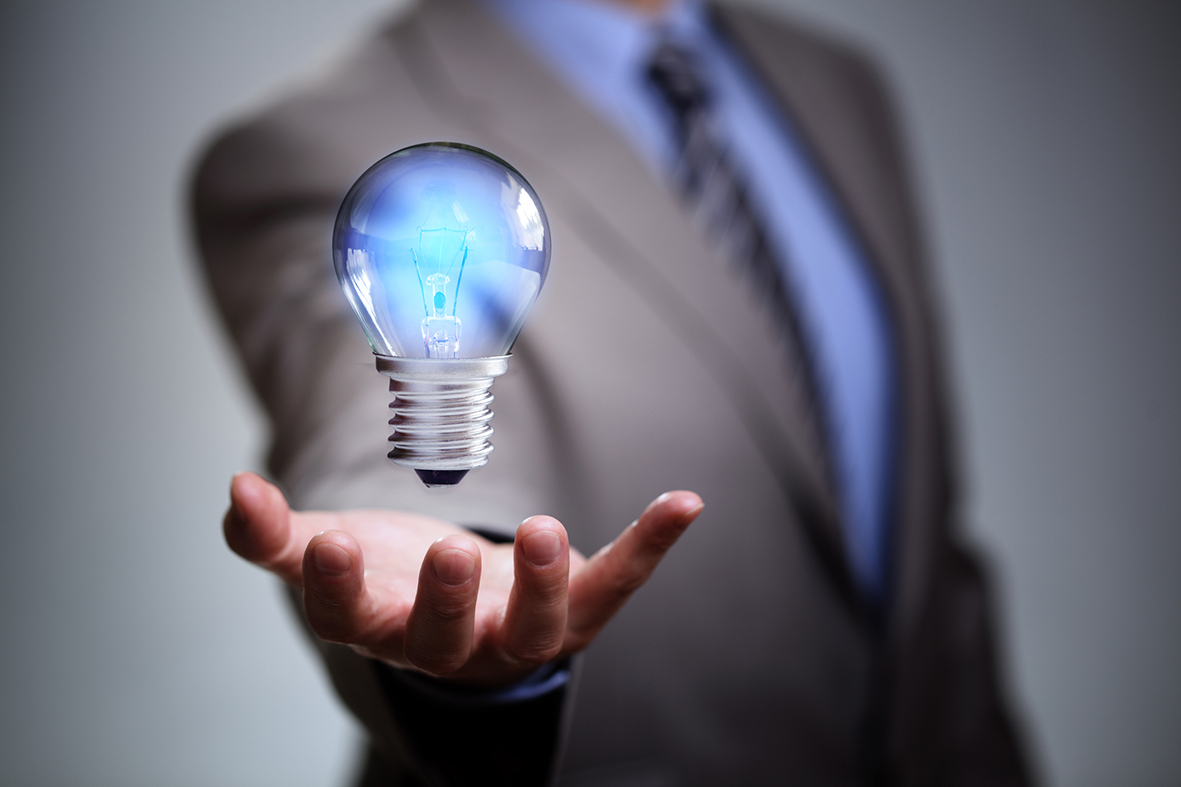 As we pointed out in our recent article – Entrepreneurs relief are you going to lose out?– the draft Finance Bill led to concerns that shareholders were going to be denied making a claim for entrepreneurs relief where their company has different classes of shares – usually known as alphabet shares.

However, a late revision following lobbying from the accountancy bodies has led to an amendment to the Bill by the Government by including an alternative test.

To claim entrepreneurs relief (prior to the Budget), an individual was required to meet three key conditions for a 12 month period up to the point of sale of the shares, namely:

It was the first of the two new tests that was causing considerable angst for companies with multiple classes of shares, as the decision to vote a dividend is at the discretion of the Board of Directors so it could have been interpreted that no shareholder was beneficially entitled to any of the company’s distributable profits.

Thankfully, the Finance Bill has been updated and whilst it still contains the original new test as above, there is now an alternative test. The alternative test relates to a shareholder’s entitlement to proceeds in the event of a sale of the company.

The legislation extract is shown below:

Either or both of the following conditions are met—

It is the “or” that is important here. As long as you can meet (ii) you do not need to worry about (i).

It is therefore apparent that as long as the “alphabet” shares all carry the same rights (the dividend rights can differ) that entrepreneurs relief should be available to all of the shareholders – assuming all other conditions are met.

It is worth reviewing the company’s articles of association to ensure that this is the case.

The extension of the 12 month holding period to 24 months announced in the Budget remains in place and will come into force for sale of shares on or after 6 April 2019.

Give us a call, if you have any queries in relation to entrepreneurs relief as not taking advice could be a costly mistake.

« Growth and Expansion for our Durham office
Tees Valley Business Compass – Time is running out! »