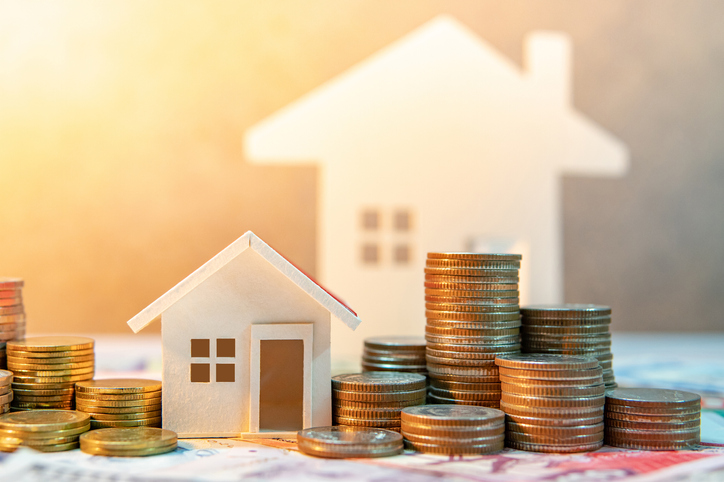 The Chancellor, Sajid Javid, has commissioned a review of the Loan Charge, to consider whether the policy is an appropriate way of dealing with disguised remuneration loan schemes, used by individuals, who entered directly into these schemes to avoid paying tax.

The disguised remuneration Loan Charge was introduced to tackle contrived schemes, where a person’s income was paid as a loan, which did not have to be repaid. Thus, the loan was essentially a ‘substitute’ for salary, thereby avoiding tax and national insurance. Such schemes have now been successfully challenged by HMRC in the courts, resulting in additional taxes paid to HMRC.

Disguised remuneration loan schemes were used by tens of thousands of people, and concerns have been raised about the use of the Loan Charge, as a way of drawing a line under these schemes and collecting tax from the beneficiaries. The government is clear these schemes do not work and that their use is unfair to 99.8% of taxpayers who have not used them.