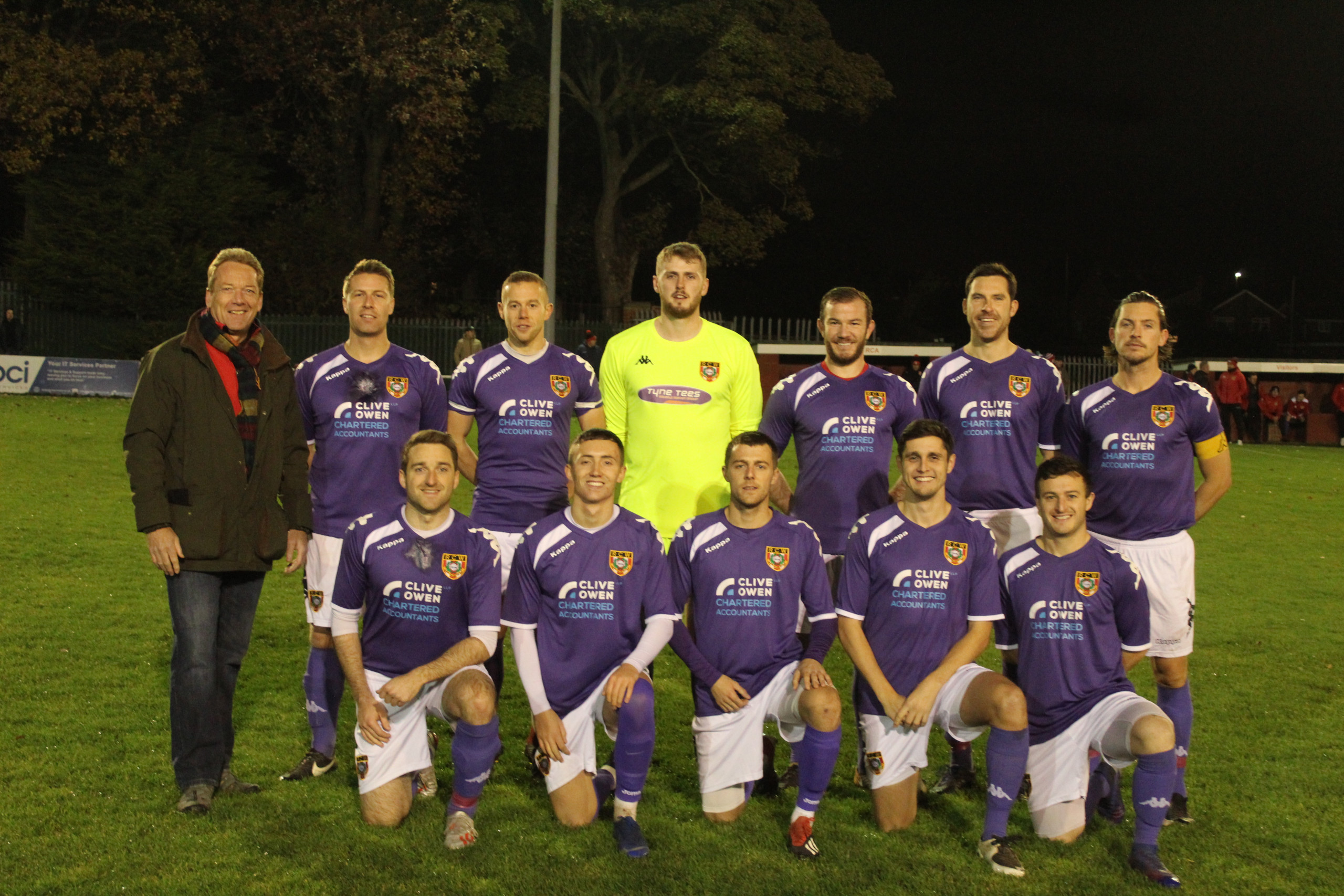 Clive Owen LLP has continued its support for a local sports team by sponsoring the away kit and tracksuits for Ryhope Colliery Welfare FC.

Gary Ellis, a partner at Clive Owen, was delighted to be able to offer the firm’s support for the historic football club.

The club plays in The Ebac Northern League, placed at Step 9 of the English Football League System and in Step 5 of the Non-League hierarchy.

Gary Ellis, said: “Clive Owen is very pleased to be able to continue to sponsor Ryhope CW FC’s away kit. I was personally very proud last season to watch the team wearing the kit.

“We think it’s very important that local businesses are able to support grassroots sport within the community, as it demonstrates a commitment to our local area. We wish them the best of luck this season.”

Darren Norton, Chairman of Ryhope Colliery Welfare FC said: “We are incredibly grateful for the sponsorship from Clive Owen and really appreciate that a local business is willing to support our team. Sponsorship is essential for smaller clubs to survive, and Clive Owen has been very generous.

“The new season is underway and I hope we have as much success as in previous years.”