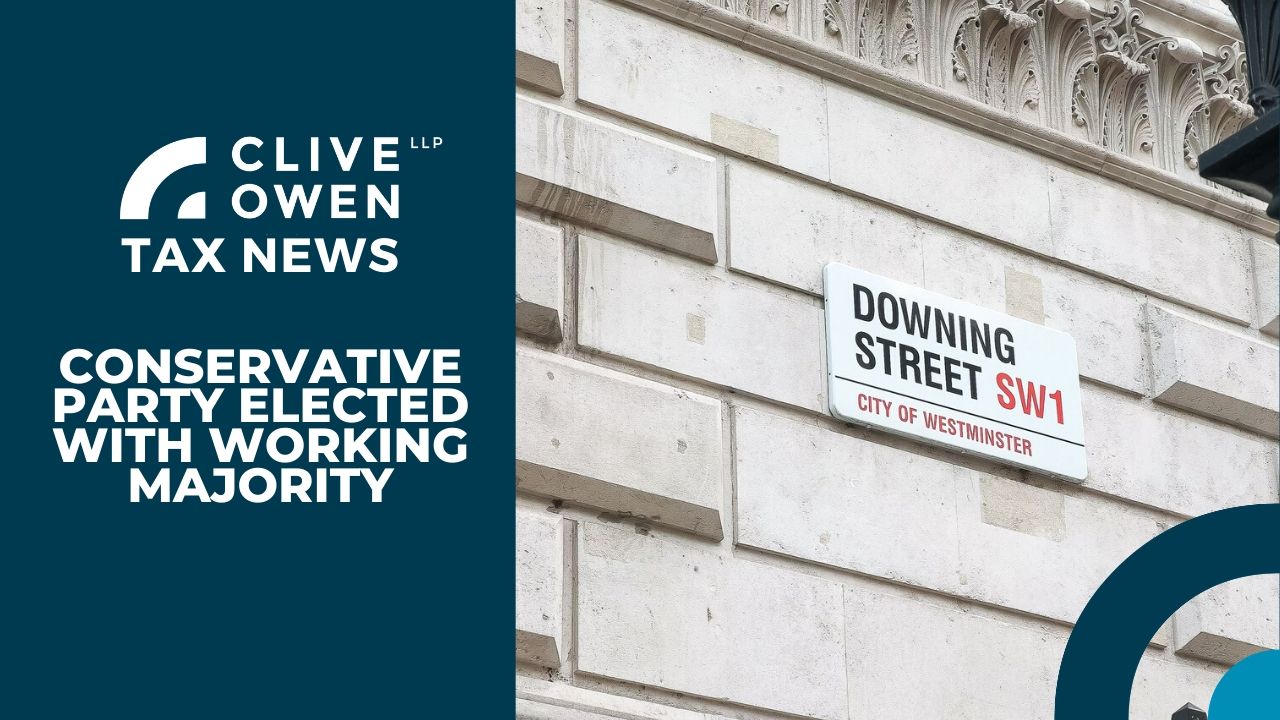 Now that Boris Johnson and his Conservative party have won the General Election will we finally “Get Brexit Done”?  More importantly, can the Government now get on with running the country and sorting out urgent issues such as the NHS and a Budget?

Sajid Javid confirmed the next Budget will be held on Wednesday 11 March 2020. That Budget is likely to include some of the tax measures included in the Conservative Party election manifesto. The manifesto promised that there will be no changes to the rates of income tax, national insurance or VAT.

The manifesto stated that the corporation tax rate would remain at 19% instead of reducing to 17% on 1 April 2020 to provide an extra £6 billion for the NHS.  Businesses would however benefit from a planned increase in the structures and buildings allowance from 2 per cent to 3 per cent. That allowance provides tax relief for the construction or renovation of commercial buildings.

The party’s ambition was to raise the threshold to £12,500 in line with the income tax personal allowance.