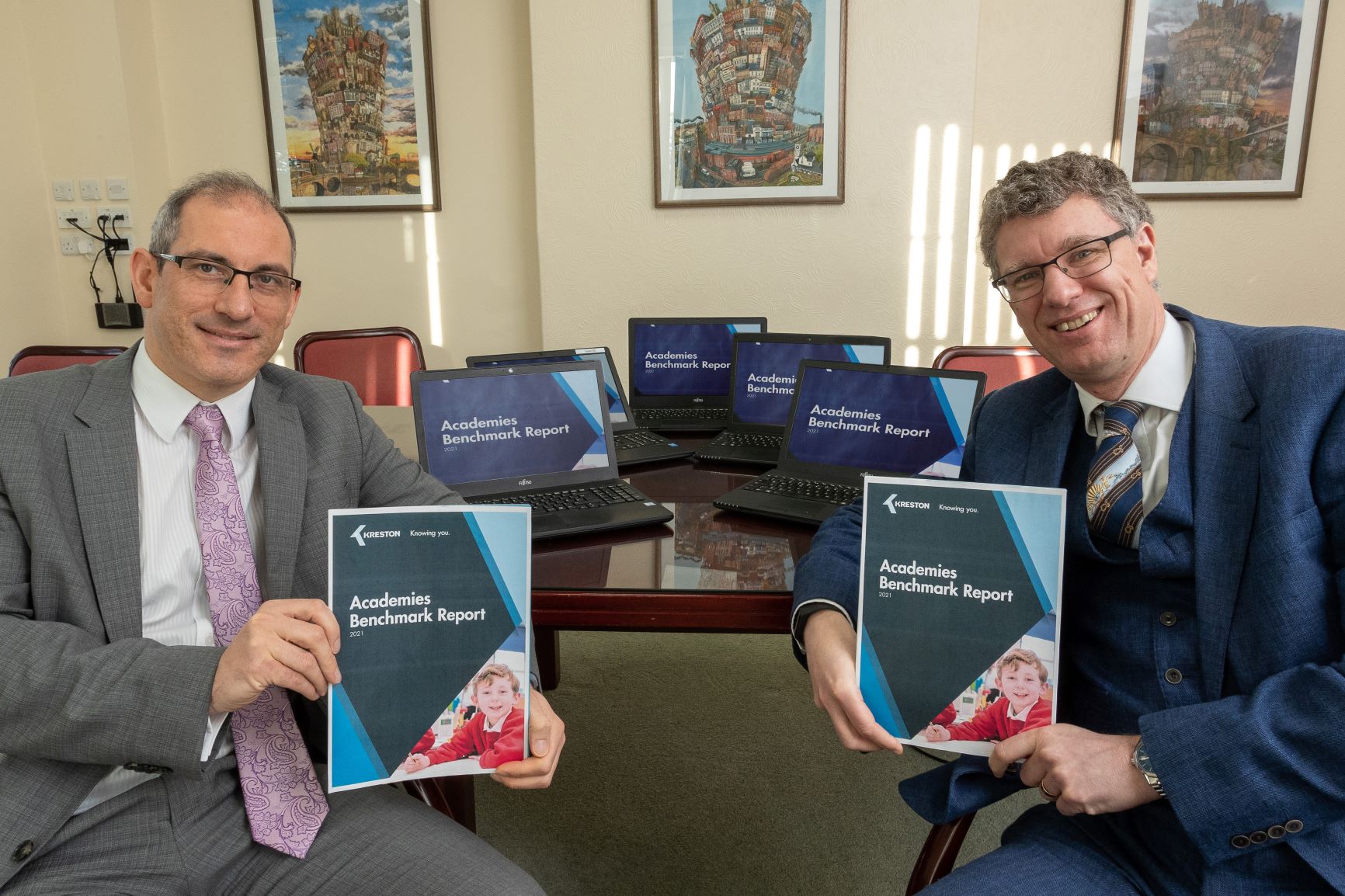 A report into the funding of academies in England has revealed how the pandemic has affected the finances of academy trusts and what the future for the sector might look like.

For the second year, the Kreston Academies Benchmark report not only provides benchmark analysis data for primary and secondary academies and Multi – Academy trusts but it also provides regionalised data.

It again shows significant disparity in the average funding per pupil at Multi-Academy trusts across the regions with the North East region being the lowest in the country.

The report demonstrates that the education sector has shown immense resilience and has risen to the challenge of partial and full lockdowns whilst coping with ongoing uncertainties around exams, free school meals, deep cleans and many other operational areas.   However, increased costs over the next year are expected to have a detrimental effect on surpluses from savings during the pandemic.

Chris Beaumont, partner at Darlington-based accountancy firm Clive Owen LLP, who acts for more than 100 educational establishments in the region is a co-author of the Kreston Academies Benchmark Report, which points to a complex picture of trust finances.

Chris Beaumont said: “Although the report shows that whilst Academies were in a better financial position on 31st August 2020, it’s likely that these funds will be quickly eroded, if this isn’t happening already. There are increased costs of cleaning, catering and supply staff with the number of pupils who are now able to access school higher than during the first lockdown, coupled with a tightening of the criteria of what can be claimed from the government.’’

A survey undertaken as part of the process of writing the report found that the majority of trusts (85%) plan to continue investing in IT in the future potentially further draining financial reserves.

Chris said: “At the moment some schools are benefitting from an influx of donated technology for their children to use, which is testament to the goodwill within the community. It’s great to see.  However, going forward it is imperative that academies develop a robust plan for their systems and technology in terms of usability, access, security, deployment and future proofing.

‘’Their systems are likely to now offer a blend of on and off-line learning and therefore IT needs to become an even bigger strategic priority, and there will be significant cost attached to this.’’

An example of the use of technology, which has helped with learning, and enabled a school to move quickly to remote working was demonstrated at Conyers School. Conyers is part of a six school Multi Academy Trust – ‘The 1590 Trust’.

Louise Spellman, the chief executive said: “Three years ago the Trust undertook significant research into using technology to improve the learning experience. This included speaking to other Trusts to help understand the benefits and potential pitfalls. As a result, the Trust invested in an IT strategy, updating the servers, increasing the Wi-Fi capacity and launching an iPad scheme at Conyers, the secondary school within the trust.

‘’Whilst there was some initial apprehension about using this technology, the feedback from pupils and teachers was that it brought significant benefits. During the lockdowns, the use of this technology has enabled us to continue teaching both the pupils at home and those in school the curriculum using the timetable that pupils would have been following had they been in school. As a trust we are now investigating ways that we can use technology more effectively at our primary schools.’’

« Representative occupiers – what next?
Higher taxes for EU property owners »