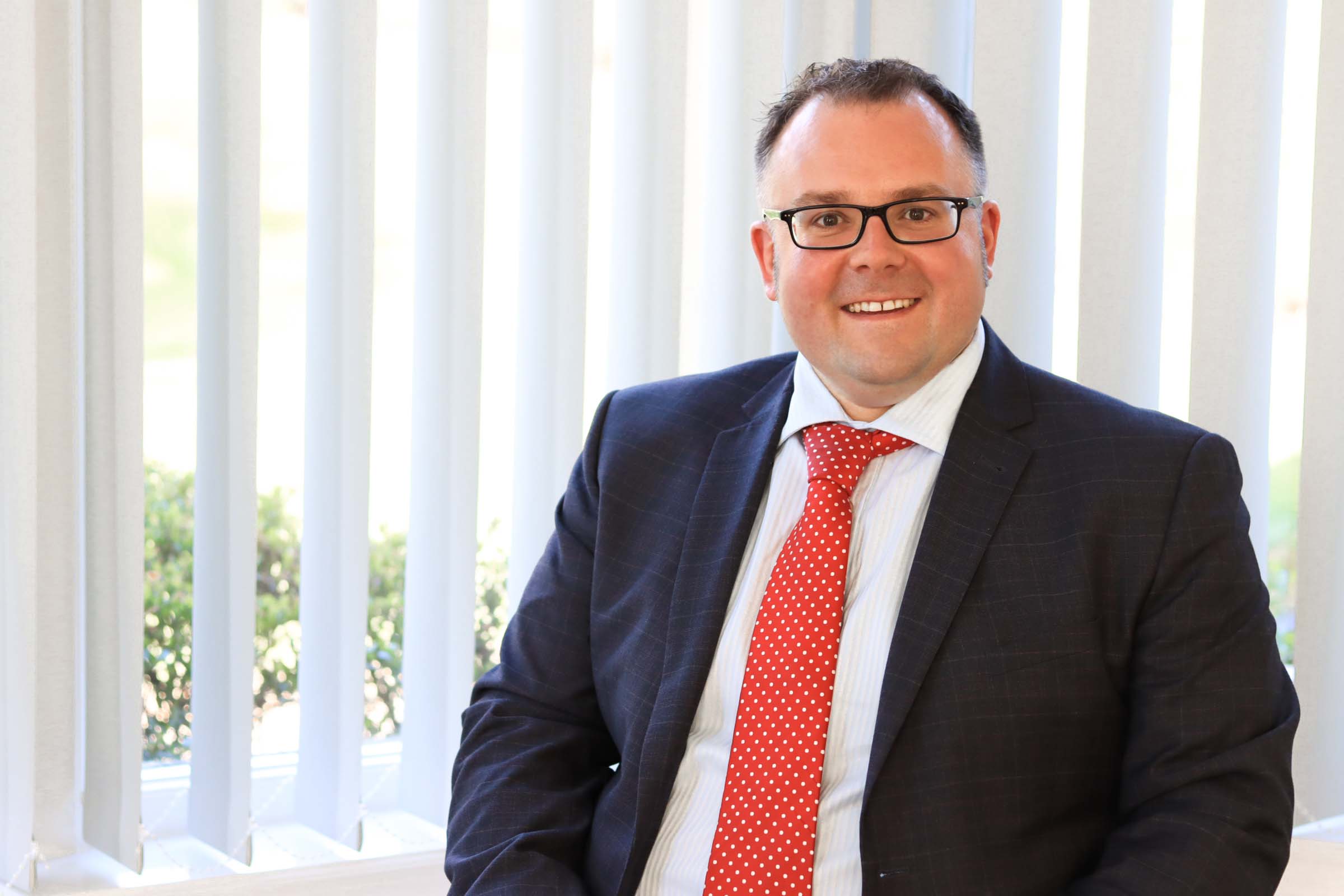 The autumn Budget will take place on 27 October 2021 and I’m starting to review what key questions the Chancellor might have to face.

Here a few of my thoughts and predictions for this one.

Will there be tax rises to stem the Government deficit?

The Chancellor has previously stated that Government finances must return to balance at some point with the deficit reduced to sustainable levels.

Following the announcement of Corporation tax and NIC increases, there have been suggestions that there won’t be many more tax rises in the Budget. However, this could be just delaying the inevitable.

I wouldn’t rule out future tax rises as this must still be a possibility. However, I don’t anticipate them being imminent and it’s likely that they will be introduced in a staged manner given the pressures already being faced by businesses post pandemic.

Which tax rises should I prepare for?

The budget is anticipated to be a ‘technical’ budget, so the devil may well be in the detail and provide the Chancellor with the scope he needs to raise some much-needed revenue.

An option might be freezing some allowances at a time of rising inflation. There has already been a move to freeze personal tax allowances from April 2022 which will raise considerable revenue via fiscal drag (which is where allowances are not going up at the same rate as wages or inflation and therefore more tax is collected). This is definitely an option which qualifies as an ‘under the radar’ tax hike in real terms.

There are predictions of changes to Inheritance Tax and Capital Gains Tax following recent ‘simplification’ reviews by the Office of Tax Simplification.

IHT is also now bringing in more tax for the Treasury (an anticipated 6bn in 2021/22*) so this might prove a soft target for the Chancellor as it would be quite straight forward for him to increase future revenues without changing headline tax rates and most taxpayers would remain unaffected.

In addition, HMRC could look to restrict tax relief further by either reducing the “lifetime allowance” or restricting tax relief on contributions to say basic rate, or perhaps a hybrid rate of 30%.

Finally, the ‘reform’ of basis periods for the self-employed is being sold as a measure to help sole-traders and partnerships with the move to Making Tax Digital quarterly reporting from April 2023. However, in reality, it will also increase revenue for the Exchequer going forwards.

Will there be any business incentives to look forward to?

The recovery must be high on the Chancellor’s agenda but I think it’s unlikely that there will be more measures like the capital allowances super deduction announced in the March Budget.

However, the review and consultation into improving the UK’s R&D tax reliefs could result in enhancements to R&D reliefs – possibly with elevated rates of relief – which I’m sure would be well received.

The end of the furlough scheme, job creation and skills shortages have been a major headache for many businesses. There has been some attempt to address this with job search support for individuals and short extensions of the apprenticeship grant scheme and Kickstart scheme. There may also be successor schemes for 2022 to replace these.

The Government has also announced special work visa schemes for EU workers to reduce skills gaps in the short term, such as increasing the number of HGV drivers to stimulate logistics within the supply chain.

The venture capital tax reliefs for investors (EIS, SEIS etc.) might also be enhanced to boost business investment now that the UK is no longer in the EU and subject to their rule.

We already know that corporation tax is set to rise substantially in 2023 and the pandemic support measures (from furlough to business rates relief) are being phased out.

It would seem likely therefore that the Chancellor won’t want to push the burden of more tax onto businesses that have already had to weather the concurrent pandemic and Brexit storms.

It’s also worth remembering that HMRC has a real focus on tax avoidance and errors relating to pandemic support and the government might make a provision for a ‘disclosure facility’ to all those willing to correct mistakes in the short term. This has been done in the past to successfully raise revenue.

This thorny issue has been delayed ad infinitum. The Chancellor promised to publish the final findings of the Government’s Business Rates Review this autumn after the final report was delayed by the pandemic, but even if it does happen, I don’t realistically expect any change.

Business Rates look set for now, but the Government is trying to improve the way the tax works so is likely to announce a consultation on technical changes at some point. Again, don’t hold your breath on this but we remain hopeful!

Will there be a Capital Gains Tax rise?

I suspect that there may be some technical changes that cut back CGT reliefs, but we will have to wait and see on this one. It’s definitely of interest to our business clients because there could be incentives for asset owners to liquidate in 2022/23 if tax rises were announced, for example.

Is inflation a concern?

This is a hot topic for many currently and certainly cause for concern in some sectors. It will be interesting to see what the bank of England decides to do in their next announcement which will be reported on Thursday 4 November. It’s quantitative easing campaign will end in 2021 anyway and this is anticipated to take away some of the inflationary pressures.

If high inflation persists into 2022, it seems likely that the BoE will have to act and increase interest rates at some point during the year.

I’m looking forward the Budget next week, as, for me, it marks the end of an extremely challenging period for business. Whatever happens, hopefully we can look forward to a more positive future with a higher degree of certainty.