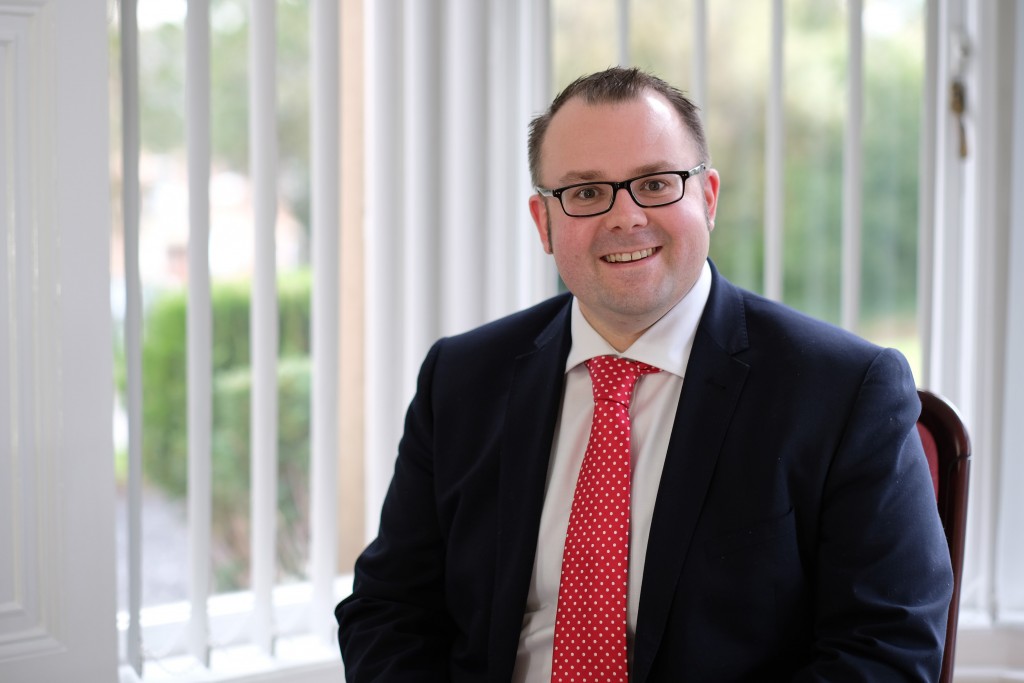 I qualified with a medium sized firm in Sunderland in 2006 and went onto work for international and national firms in the North East in managerial roles.

I have extensive experience in a variety of taxes and work closely with owner managed businesses to help them reduce their exposure to taxes now and plan for the future.

Passing every professional exam first time. Being promoted to director at Clive Owen.
Being part of a team that won a very prestigious award at the North East Accountancy Awards two years running.

Did you always want to be an accountant?

When I was 8 I wanted to be a train driver! I ‘fell’ into the tax profession – After working for a grocery store for ten years (I started out delivering the Football Pink aged 11), they offered me the managers role when I graduated. When I declined that offer, they said that their accountants were looking for someone to train in tax

Spending time with the family, football, visiting new places and a spot of fishing!

Please complete this simple form and we'll get back to you as soon as possible.