1.25% increase in NIC’s and tax dividends to fund health and social care 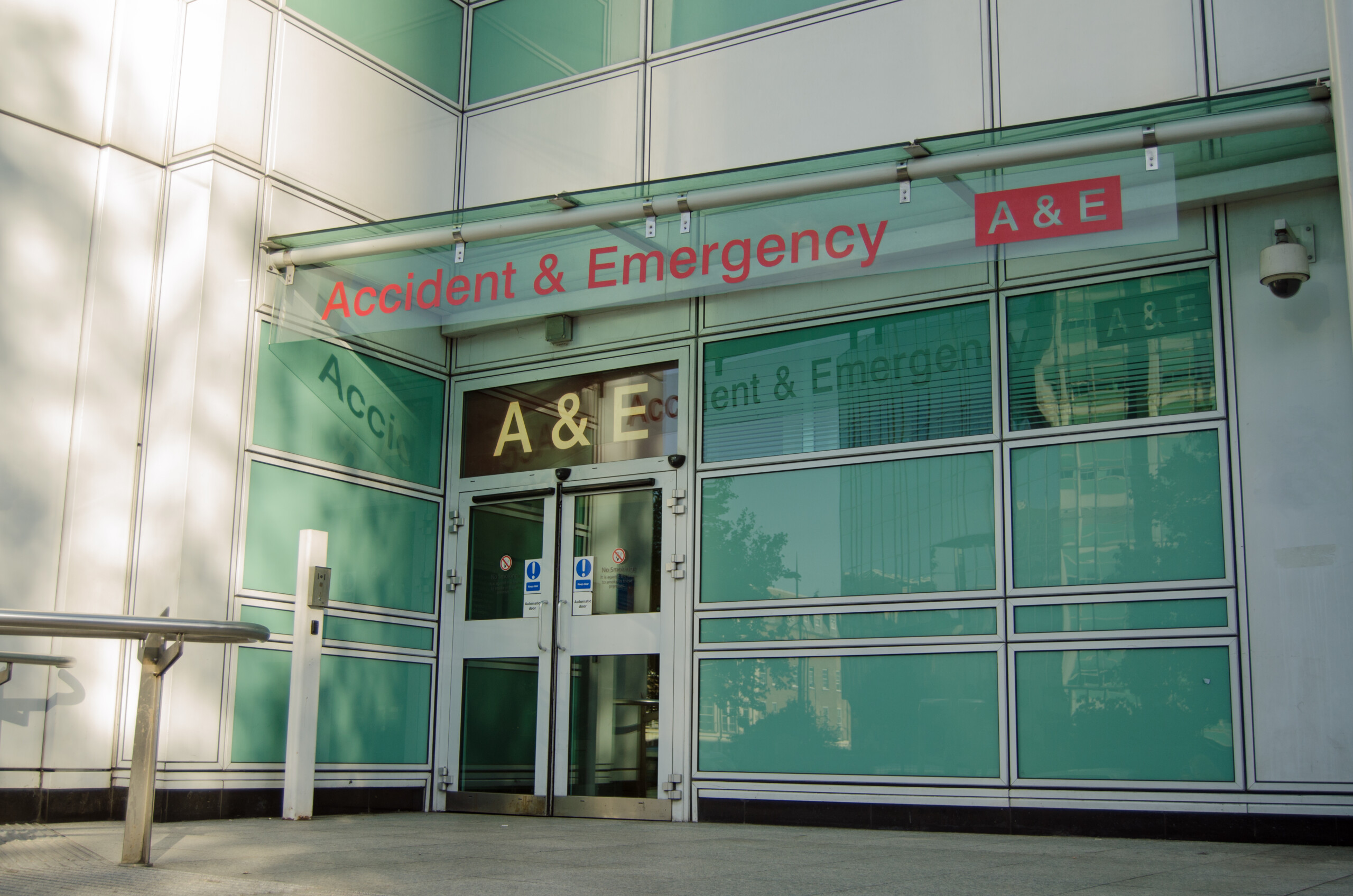 In case you missed our last update, the Prime Minister announced on 7 September that the government will introduce a new 1.25% Levy to provide an extra £12 bn a year to support the NHS and social care.

From April 2022 it is proposed that there will be a 1.25% rise in National Insurance Contributions (NICs) to be paid by both employers and workers (including those workers above state pension age). This will then become a separate Levy on earned income from 2023/24 – calculated in the same way as NIC and appearing on an employee’s payslip.

Note that the 1.25% increase also applies to the Class 4 contributions paid by the self-employed on their profits. The Class 1 NI contributions paid by employees increase to 13.25% of earnings above £9,568 and the self-employed rate increases to 10.25%. The 3% differential remains for the time being, although there are rumours that the rates will align in the future.

The employers Class 1 NIC rate will increase from 13.8% to 15.05% from 6 April 2022, however many small businesses are able to set off the £4,000 employment allowance against their employers NIC liability.

Many workers operating through personal service companies to whom the new “off-payroll” working rules apply will also be caught by the proposed measures.

It is also proposed that there will be a 1.25% increase in the rate of tax payable on dividends received by those who own shares in companies. This would mean that after the £2,000 tax free dividend allowance the rate of tax would be 8.75% for basic rate taxpayers, 33.75% for higher rate taxpayers and 39.35% for those with income in excess of £150,000 a year. This will catch many family company director/shareholders who traditionally “pay” themselves by taking a low salary and larger dividends to minimise NICs.

The announcement of the proposed changes more than six months before they take effect means that there is time to reduce the impact. Employees could consider agreeing a salary sacrifice arrangement with their employer, for example sacrificing their £5,000 annual bonus for an additional pension contribution paid by their employer. Such an arrangement would save 1.25% NICs for both employee and employer as well as £2,000 income tax where the employee is a higher rate taxpayer. Employees might also consider a salary sacrifice in favour of an electric company car.

Shareholder/directors of family companies could consider bringing forward dividend payments to before 6 April 2022. Such a strategy needs careful planning as if the extra dividend takes the taxpayer’s income above £50,270 the excess would be taxable at the 32.5% rate instead of the 7.5% rate and the planning could backfire.

As ever, we would recommend that you speak to our tax team regarding your own circumstances, sooner rather than later. To get in touch, contact us here .

« Government support coming to an end. Is it time to finally consider that R&D claim?
Making Tax Digital: the current state of play »