The end of the solvent company’s life – what are the tax implications? 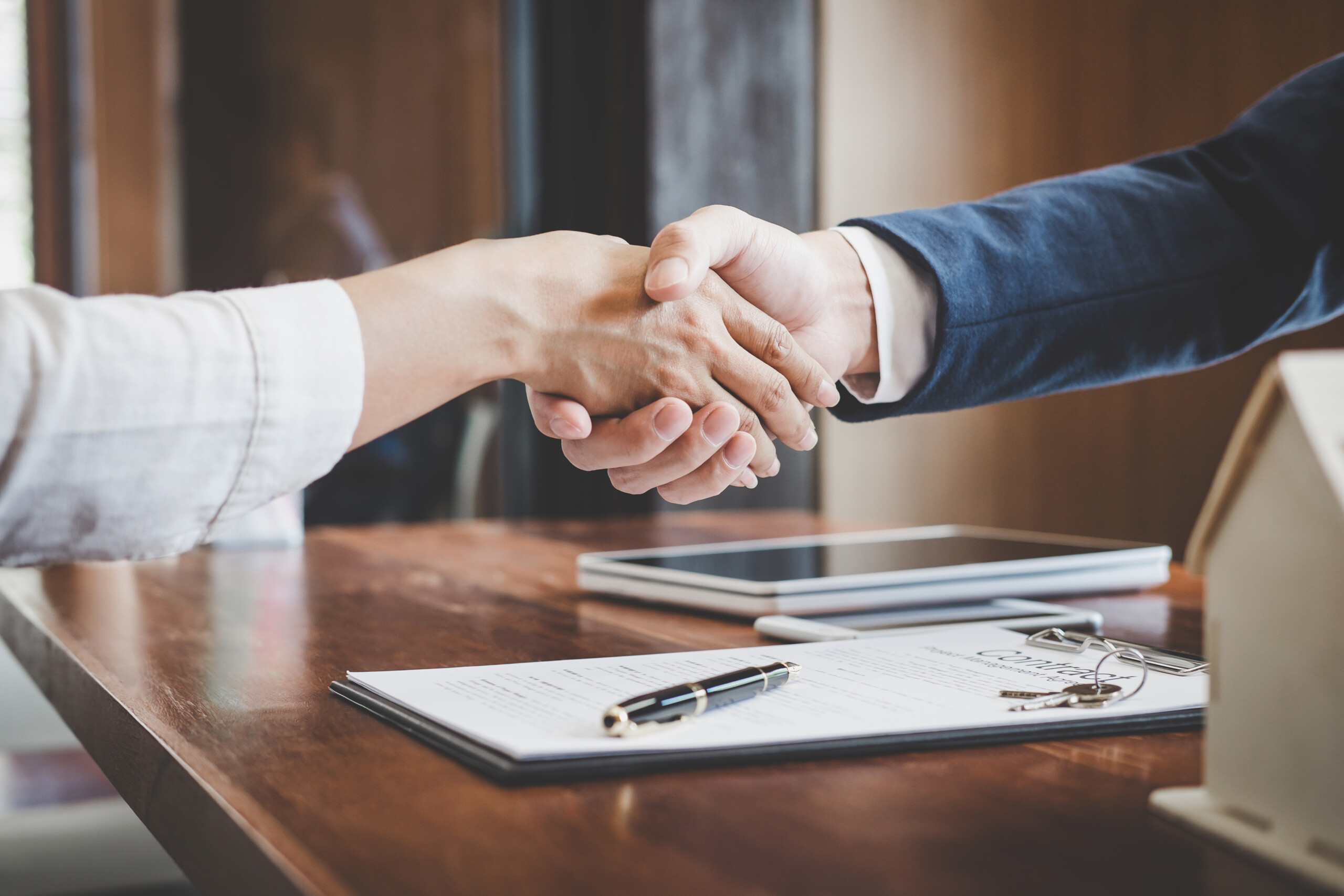 All good things, must come to the end.

If you are operating your own limited company and looking to retire or cease trading, then you will need to understand the tax consequences of closing the company and withdrawing any cash.

In most private limited companies, it is usually the case that the director is also a shareholder. In the majority of instances, payments made to director-shareholders are either salary, dividends, interest or rent. For the individual, these payments are subjected to income tax with different tax allowances and tax rates applied to the income. For the company, some of these payments are tax deductible and some are not.

At the end of the life of a company, any assets (including cash) could be distributed to the director-shareholder as a dividend. Alternatively, if the company is being struck off or liquidated, it may be possible to obtain capital gains tax treatment on the cash/assets distributed – the benefit being that capital gains tax is usually lower than income tax. This of course depends upon personal circumstances and each situation must be based on its own merits.

The tax saving is best illustrated with an example:

Bobby Limited is owned 100% by Bobby Carver. Bobby has traded via the company for fifteen years and is the sole shareholder and employee. Bobby draws £55,000 of income from the company each year, so is a higher rate taxpayer.

The company operates a manufacturing consulting business. Bobby is nearly 60 and is looking to retire from the business on 31 March 2023. The company’s main asset is £100,000 of cash.

Bobby has discussed other options with Clive Owen LLP, including pension contributions, taking the money as a bonus via PAYE etc but has now decided it is either a case of paying a £100,000 dividend or formally liquidating the company and withdrawing the proceeds via a member’s voluntary liquidation.

On a £100,000 cash dividend, Bobby will pay at least £32,500 of tax (in reality he will pay more as he will lose his personal allowance entitlement). However, on a capital distribution Bobby could pay £10,000 (ignoring his capital gains allowance) and assuming he meets the criteria for business asset disposal relief (aka entrepreneurs relief). Bobby Limited would need to enter into formal liquidation proceedings with a firm of insolvency practitioners but Bobby should still be better off, personally.

If Bobby chooses the liquidation route, he needs to make sure the he does not fall foul of the “phoenixing” rules which allow HMRC to counteract the capital gains tax benefit and charge income tax on the monies received. These apply when the following four conditions are met:

The onus is on Bobby to interpret the rules and decide whether these rules apply in his particular situation.

Conditions A and B should be relatively straightforward but conditions C and D may make the situation harder to define. Under Condition C the terms ‘same or similar’; ‘carry on’, ‘involved with’ are not defined in the legislation but it should be noted that the conditions extend beyond the traditional ‘phoenixing’, and can include where the trade is carried on personally, by a connected party, or through a partnership or company. Condition D is subjective, requiring the purpose behind the winding up to be considered.

Although it is up to the company’s owner to interpret the rules, should HMRC issue an enquiry the onus would be on HMRC to prove that the company was liquidated to avoid income tax. Some situations will be relatively straightforward e.g. if the business owner has no intention of working and retires after the company has been liquidated, then condition C will not apply. On the other hand, a business owner who after one year following liquidation contacts some of his old clients and starts in business perhaps only in a small scale way as a sole trader, may find themselves caught by condition C.

If an enquiry is undertaken and HMRC is successful in their contention, they will review the capital distributions in the liquidation, and re-tax at the higher income tax distribution rates.

It is very important that advice is sought at an early stage, when considering liquidating your company. Please give us a call if you have any queries.

« ‘Trivial benefits’ – what is trivial?
Property businesses – what expenditure can be claimed? »