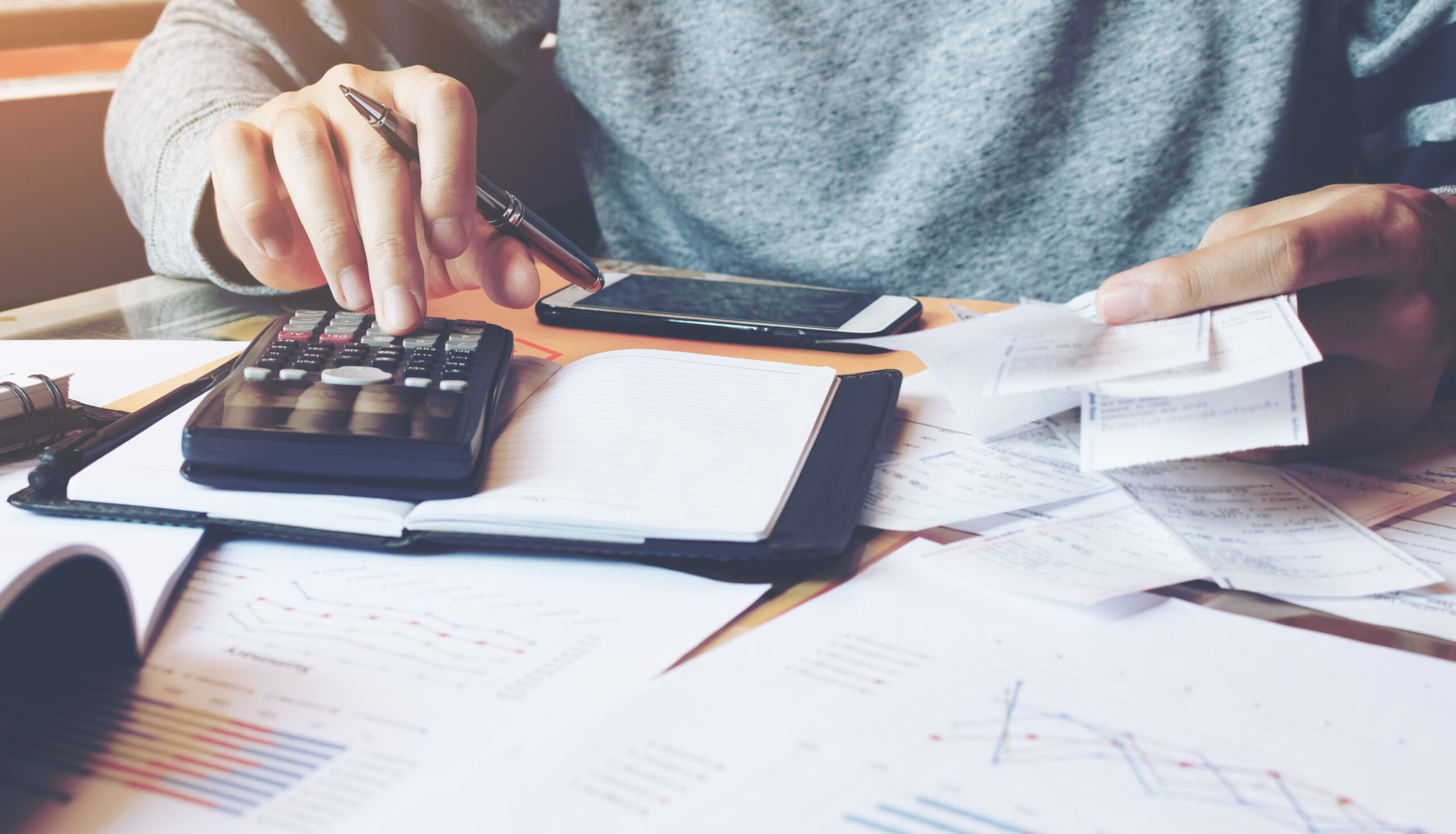 With the departure of Boris Johnson, the contenders as leader of the Conservative Party and Prime Minister (PM) have now been whittled down to the last two – Rishi Sunak and Liz Truss.

Whoever wins will need to appoint a new chancellor and we await their tax policies with interest.

In the event of Liz Truss becoming PM, we are expecting her Chancellor to call an emergency Budget, with a flurry of tax reductions being announced.

In her campaign to win support from Tory members, Liz Truss has suggested that she would reverse the 1.25% Health and Social Care Levy. She would also cancel or reduce the scheduled rise in corporation tax to 25% from 1 April 2023 where company profits are in excess of £250,000 a year.

We are not currently expecting an emergency Budget under former chancellor Rishi Sunak. Sunak continues to promise tax cuts in the future, but only when inflation has been brought under control.

If you have any questions on the new policies then get in touch with the team.