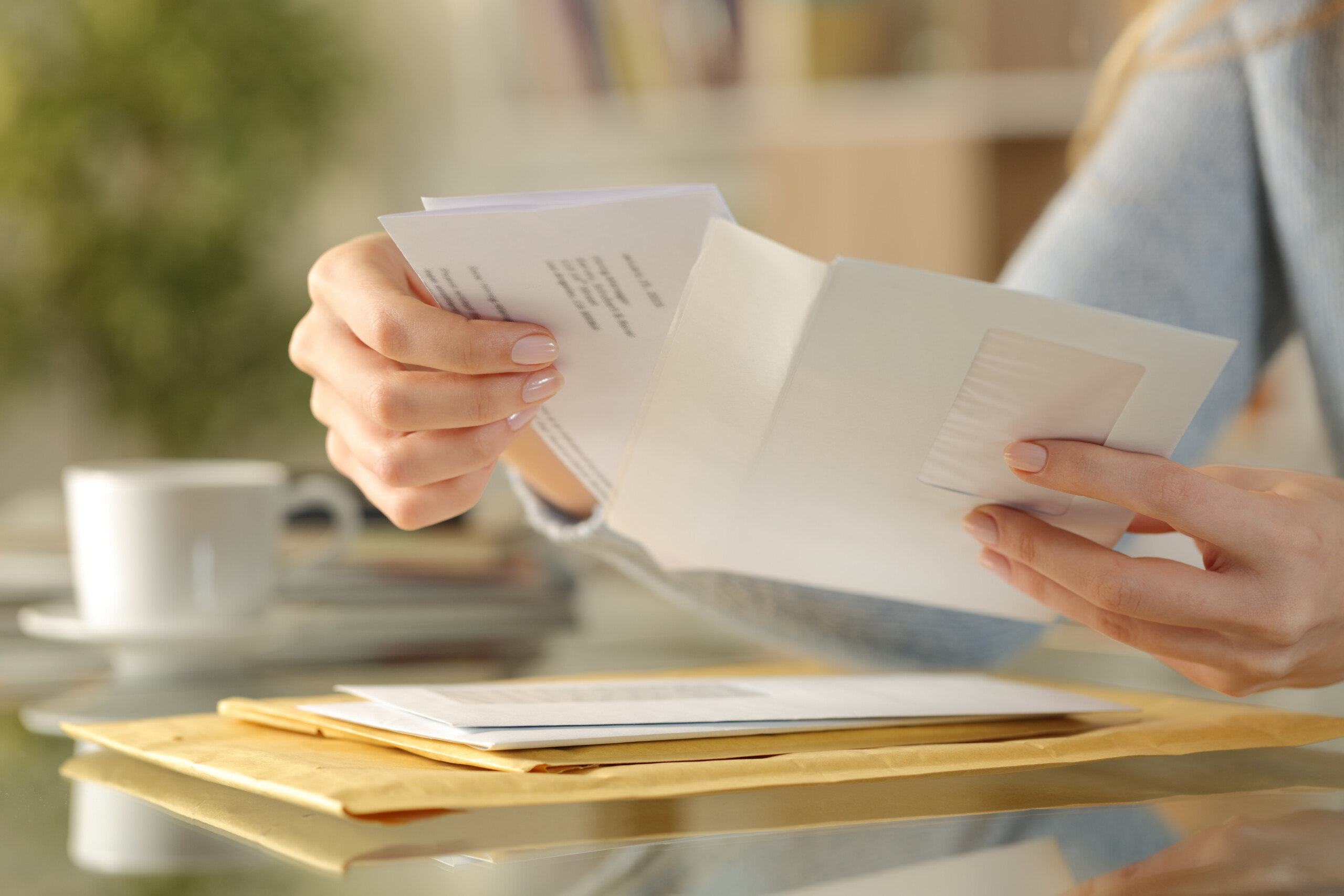 It is believed that HMRC are checking 2020/21 tax returns and nudging taxpayers to double check if they have exceeded their lifetime allowance for business asset disposal (BAD) relief – previously known as entrepreneurs relief.

The relief was first introduced in 2008, with a £1m “cap” but this increased to £2m, then £5m, then £10m before decreasing to £1m in March 2020. In addition, the conditions for the relief have been tweaked a number of times, since it was introduced.

If you receive such a letter from HMRC, you should take action, either way i.e. a) to rebuff the insinuation that you have done anything wrong and provide evidence or b) look to correct any claims, sooner rather than later to reduce the impact of any interest and penalty charges.

If you are looking to sell a business and would like to understand the tax implications, please give us a call.

« Associated companies – how does it work?
Company cars – is the list price always the P11D price? »