Mileage allowance payments – what can be claimed? 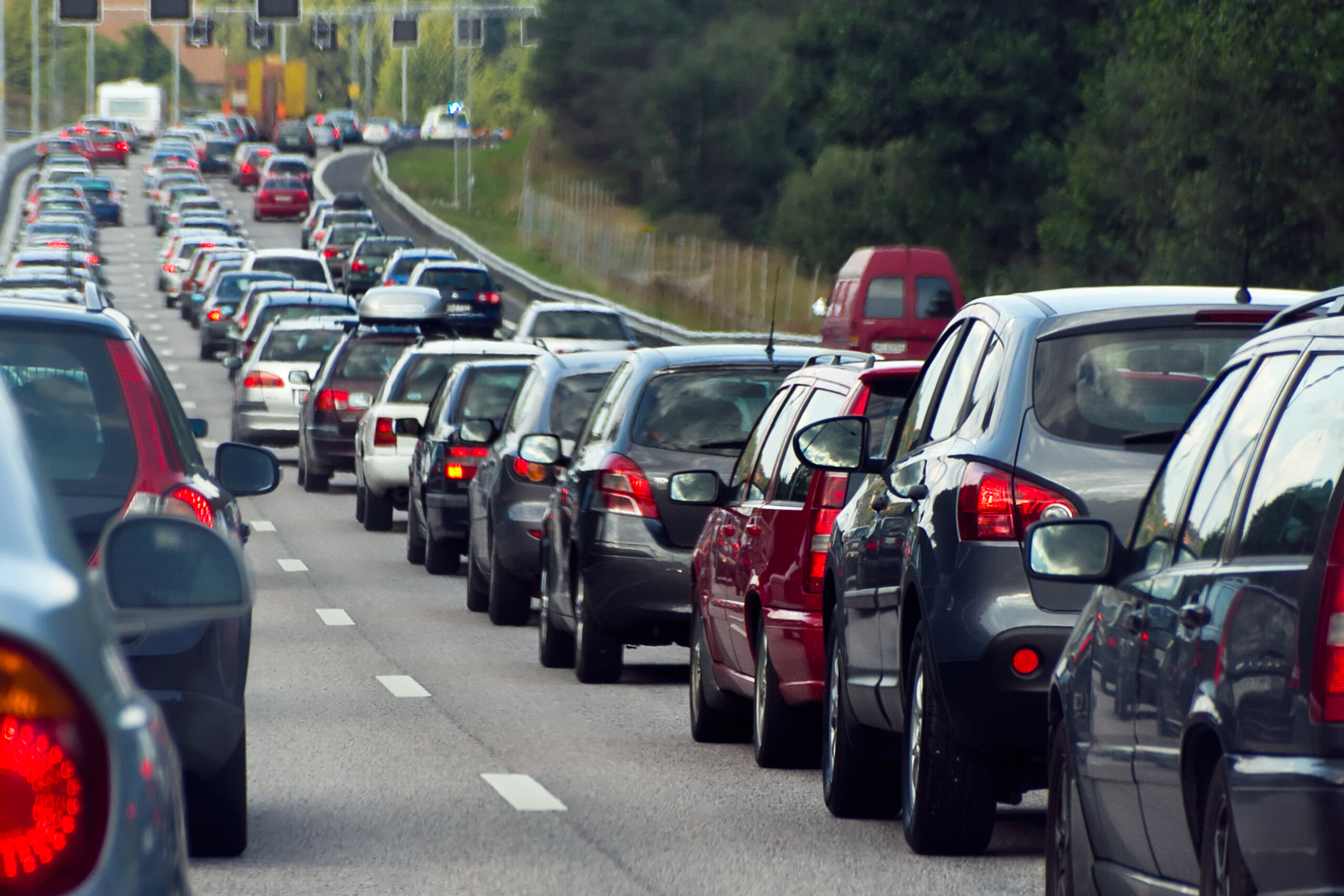 Employers can pay employees a mileage allowance if they use their own car for business journeys.

The Government have recently cleared up confusion as to what can be paid tax-free, confirming the maximum tax-free amount.

The approved amount for tax is calculated for the tax year as a whole and is simply the reimbursed business mileage for the tax year multiplied by the tax-free mileage rates for the type of vehicle used by the employee. Rates are set for cars and vans, motor cycles and cycles and are as shown in the table below. They have been unchanged for several years now, despite rising fuel costs.

Earlier in the year, a petition went before Parliament calling for an increase in the advisory rate from 45 pence per mile to 60 pence per mile to reflect the increases in fuel prices. Parliament rejected the petition stating that the rates remained adequate as they covered all running costs and the fuel element was only a small part. However, in their response, they pointed out that employers could pay higher amounts tax-free where this represented the amount of actual expenditure and could be substantiated:

‘The AMAP rate is advisory. Organisations can choose to reimburse more than the advisory rate, without the recipient being liable for a tax charge, provided that evidence of expenditure is provided.’

The Government subsequently backtracked on this, stating in a written Parliamentary statement that:

‘The response [to the petition] stated that actual expenditure in relation to business mileage could be reimbursed free of Income Tax and National Insurance contributions. This is in fact only possible for volunteer drivers. Where an employer reimburses more than the AMAP rate, Income Tax and National Insurance are due on the difference. The AMAP rate exists to reduce the administrative burden on employers.’

The maximum amount that can therefore be paid tax-free to employees using their own car for work is the approved amount, regardless of the car that they drive or the actual costs incurred. However, if the employer wishes to pay more, car sharing could be encouraged and the employer could also pay passenger payments (of 5 pence per mile) for each colleague that the driver gives a lift to (providing the journey is also a business journey for them).

For company car drivers, the maximum tax-free amount that can be paid is governed by the prevailing advisory fuel rates published by HMRC.

If you have any queries regarding tax reliefs for motor expenses or the difference in tax treatments between personally owned cars used for business and company cars, please give us a call.

« Dividend income – getting it right!
Reclaiming VAT on a car »